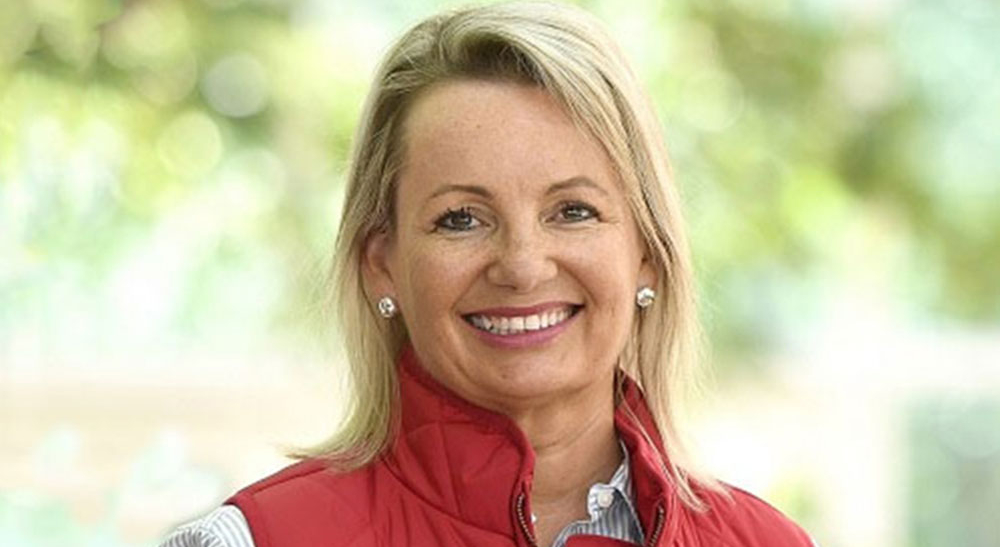 Minister for the Environment, Sussan Ley has given the solar industry until June 2022 to create and finalise an industry-led nationwide solar panel waste scheme.

If this deadline is not met, the industry may face regulation after a tabling of the latest Product Stewardship list in Parliament on June 22, 2021.

“Solar panels have languished on the Government’s priority list for six years now. It is time for the industry to step up and address the issue of waste either stockpiling or ending up in landfill.” Minister Ley said.

The Product Stewardship Centre of Excellence was established in December 2020 by a consortium of UTS Institute for Sustainable Futures, the Australian Industry Group and Cox Inall dentsu in partnership with the Australian Government through the Department of Agriculture, Water and the Environment. It was established with the assistance of a grant through the National Product Stewardship Investment Fund.